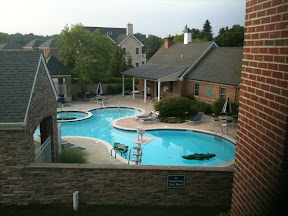 A bit of a closer look: 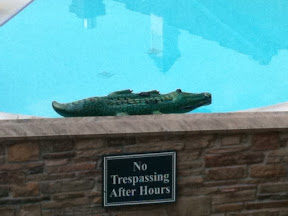 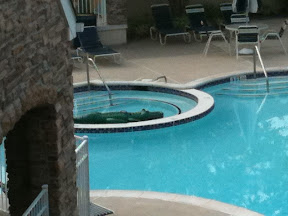 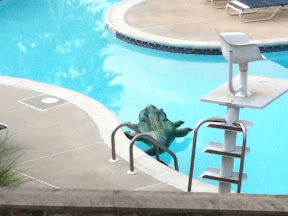 Rawr (or whatever sound alligators make). 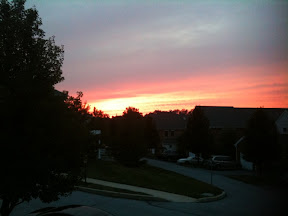 Posted by The Hosta Chronicles at 8:48 PM No comments:

I'm currently packing my apt up and moving carloads of my belongings (how did I get so much STUFF?) up to the CableGuy's domain, so her world is being flipped upside down and she doesn't quite know what to do with it. Lately she spends the majority of her time under the bed. Until I get into the bed. Then she comes out and stands on my torso with all of her weight in one paw directly on my boob. The PAIN. You have no idea.

Ha - wait till we move the bed out this weekend, THEN what will the little princess do? I keed, I keed - starting on Saturday she's going to go spend the next month (while we move the big stuff and then go on vacation) chilling at her g-ma and g-pa's (CrabbyC and Tex's) house with her feisty cousin, Ike-kitteh.

Back on topic......I purchased the dress in the picture below to wear to a wedding in September. 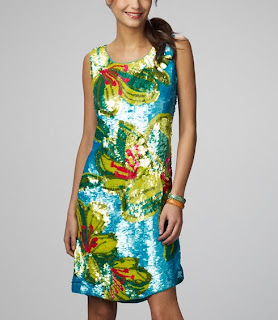 Bling bling - yes, but it's fabulous, and it was over 50% off and I luff it so much. I don't even want to begin to think about how the hell I'm going to wash it or keep from ripping sequins off of it while I sit and fidget (my forte).

My most pressing concern, at the moment, is what do I put on my feet with such a creation?

The chick in the picture (which you can't see) is wearing gold peep-toe heels. I could do the gold, but I can't really do the heels, as the CableGuy is actually several inches shorter than moi (yes, it is true. Luckily I got over THAT issue back in 2000. As long as he weighs more than me, we're good.), I actually am not very good at conducting myself in heels, and peep-toes always make my feet feel like they are being pushed through the end of a ball-point pen.

But it is a wedding, and a fancy dress and I want to look nice. I could probably swing a low-ish heel, something an inch or so, because (as CrabbyC has pointed out) I tend to be a clodhopper in flats, which I wear pretty much exclusively, so I guess that makes me appear to be only a generation or so removed from Cletus the slack-jawed yokel most of the time. But (Yes, I start sentences with 'but' and yes, I have an English degree. Bite me.) also because there will also be much dancing and drinking and general flinging-yourself-around-a-room-full-of-people-you-don't-know-and-let's-not-faceplant-on-the-floor-and-mortify-our-friend-the-mother-of-the-bride-if-we-can-help-it.

If anyone has any ideas, thoughts or suggestions on footwear for Cletus to pair with the above frock, please, speak up. It would be much appreciated.

Now where'd I leave my banjo?

Posted by The Hosta Chronicles at 10:16 AM 3 comments:

TEDx Phoenixville
At the Colonial Theater 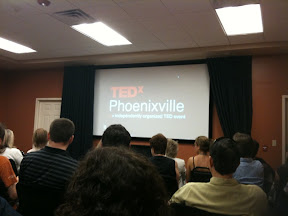 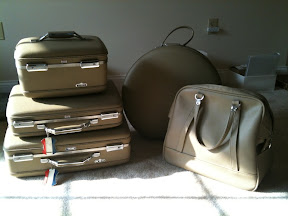 Sourced from 3 different locations over the course of several weeks.

I especially love the train case and the round suitcase!

Can't wait to use them. 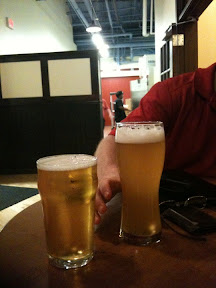 Posted by The Hosta Chronicles at 3:56 PM No comments: 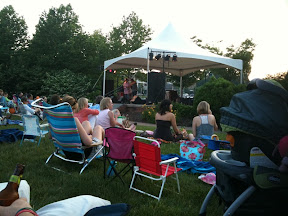